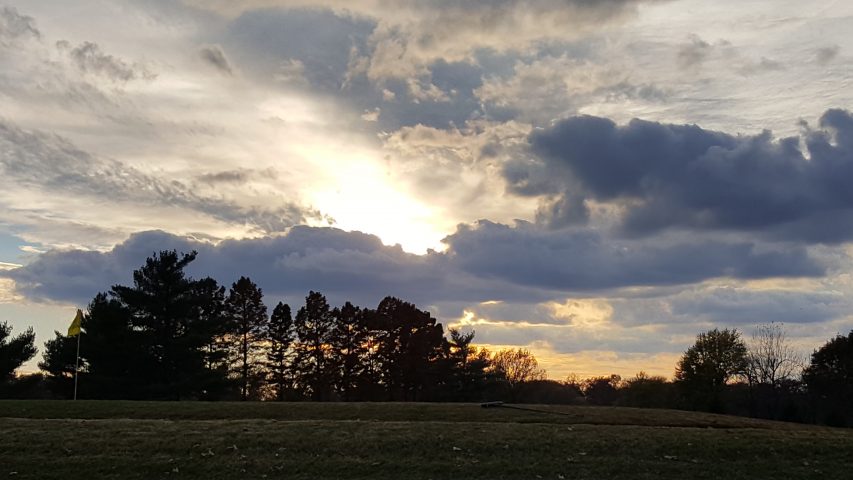 Jon and Jane were married for 25 years.

Jon was diagnosed with stage 1 melanoma. After treatment, he received good news. No trace of melanoma. Jane felt it too good to be true. Should we ask for a second opinion? “Nope, we’re good,” Jon answered.

When it returned, they realized they weren’t as knowledgeable about melanoma as they had thought. Jon died six months after his second diagnosis, and Jane asked herself, what could we have done differently?

After all, “no one at the hospital suggested that Jon was dying.” Jane tried to learn all she could. She asked questions about tests and treatments. She asked whether there was hope. There response was “there’s always hope.”

“I am not a stupid person!” says Jane. “Someone should have told us he was dying!”

Finally, Jane talked with a hospitalist, “he’s not going to make it, is he.” No, he is not.

Jane asked Jon, what do you want? “I just want to be with God.”

Jon weakened. After two immunotherapy treatments, he died of an infection.

What could we have done differently?

Ask questions of the medical team. Ask for their clear explanations of test results. If a member of the team visits overnight, be there.

Jane often asked herself, after talking with members of Jon’s healthcare team, “what the hell did he just say?”

An Advance Directive needs to be a part of the patient’s medical records or wishes won’t be honored. Even if you or your loved one has an Advance Directive, you have to make sure it is in the records and that it is not overlooked.

With all of Jane’s questioning, all her reading of treatment options and, all the listening to many experts on Jon’s medical team, still, Jane wonders what she could have done differently.

Perhaps Jane would have realized earlier on in Jon’s treatment journey, that when someone answered “there’s always hope” to take that as a cue to let Jon relax, to help him accept and make peace, and for his family to have more time to say their goodbyes with hearts bursting with love.

From someone who has been there, who has lived through the emotions, the suffering, the chaos, the need to understand…